Today, the world does not have enough food to feed 7 billion people. How will the world be able to feed 9 billion people by 2050?
What caused food prices to rise and what can we do to stop it?

The food crisis is happening all over the world. Prices skyrocketed. Food prices are higher than at any time since 1984. Prices could rise even further if drought in China continues to threaten crops.

Food plays a role in the growing instability in the Middle East (but it’s hard to say how big that role is). High prices cause millions more people to go to bed with a flat stomach every night.

This is the second time in less than four years the price has risen so high. Companies are ringing the alarm bells and the G20 group of the world’s largest economies has put “food security” at the top of its agenda for 2011.

This interest is welcome. But this price increase is only part of the larger concerns. As countries focus on food, they need to distinguish three sides of the problem: structure, transience, and nonconformity. Unfortunately, policymakers have so far paid little attention to the latter and have not paid enough attention to the former.

The main reasons for the high prices are temporary: droughts in Russia and Argentina, floods in Canada and Pakistan, export restrictions by some countries to protect domestic supplies but increase costs for countries. On the other hand, panicked importers rushed to buy goods to stock up.

Some people blame it on another factor: speculation. That’s right: increased financial transactions make prices volatile, although the evidence is inconclusive. But business cannot raise prices for a long time because there are many buyers of course there will be many sellers. This has not stopped when French President Nicolas Sakozy, chair of the G20 group, is trying to convince the rich countries club to get rid of the bad speculators.

There are major structural shifts at the moment, such as the growth of China and India affecting prices less than one would think. These two giant Asian countries are in need of more food (for certain types of food), but so far they have met their own food needs and do not need to trade. or buy a lot (but there will be a dramatic change if China has to import wheat this year).

In the coming decades, though, such fundamentals will make more sense. Optimistic projections suggest that food production will increase by 70% by 2050 to keep up with population growth, the explosion of megacities in the developing world, and changes in diet. created by wealth and urbanization.

The much increased demand will be difficult to meet because very little uncultivated land is used for agriculture, no more water is available, and in some places production can only be increased slightly by farming. Use more fertilizer. Climate change could exacerbate these problems.

For the first time since the 1960s, production of wheat and rice grew at a slower rate than population growth. Today, the world does not have enough food to feed 7 billion people. How will the world be able to feed 9 billion people by 2050?

The starting point to solve this problem sounds paradoxical: high prices. In order for 9 billion people to have enough food by 2050, countries currently producing 1 tonne per hectare will have to produce 2 tons per hectare; Huge amounts of food are being wasted on the farms of poor countries – more than a third of total food production could have been saved, seed suppliers would have to stock more.

This can be done. The main goal of helping the poorest is part of the solution. Conditional cash programs like Mexico’s Oportunidades and Brazil’s Bolsa Familia (where the mother will receive money on condition that she send her child to school and get a medical exam) can do well: 70% money from the Bolsa program was used to buy food.

To increase farm output, it is not surprising that one article suggested that the answer to this problem is to remove trade barriers and eliminate subsidies. Lower tax barriers around rich countries help to increase the exports of poor countries’ farmers.

An agreement to limit trade barriers might make exporters think twice before messing up world markets. Countries will have to eliminate targets on bioenergy, which is expensive and has somewhat distort food markets.

The US Ethanol subsidy program in particular is a clear violation. Even opening up the retail market to foreigners is seen as a good solution: companies like Walmart are very successful in getting goods into supermarkets rather than letting it rot in the fields. .

The Green Revolution began with popular studies. This is what makes Brazilian agriculture successful. Western countries have not yet learned the lesson. They have reduced investment in agricultural research at universities and international institutions.

Rich countries need to fund the “CG system,” which is a system of government-supported research institutes that conduct research on rice, wheat, maize and livestock. And the major emerging countries must also participate. However countries like China, India, Brazil, Russia have complained that they have not been given the respect they deserve. This is an opportunity for them to earn that respect by insuring global popular goods. They need to contribute to the CG system (as Meehico did, finance the system with its own financial resources) and establish more broadly national research institutes. Nothing makes people happier than good harvests. 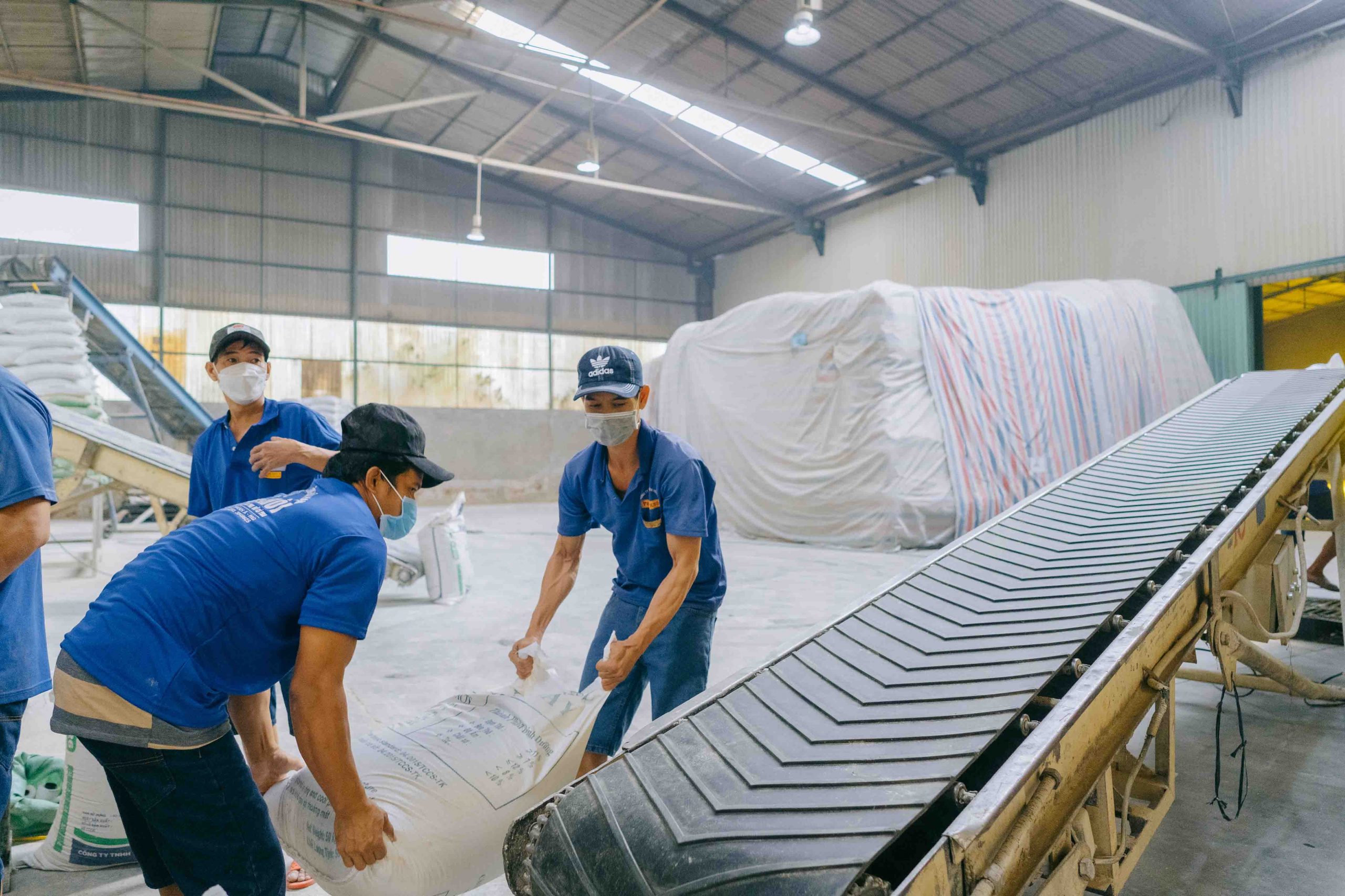