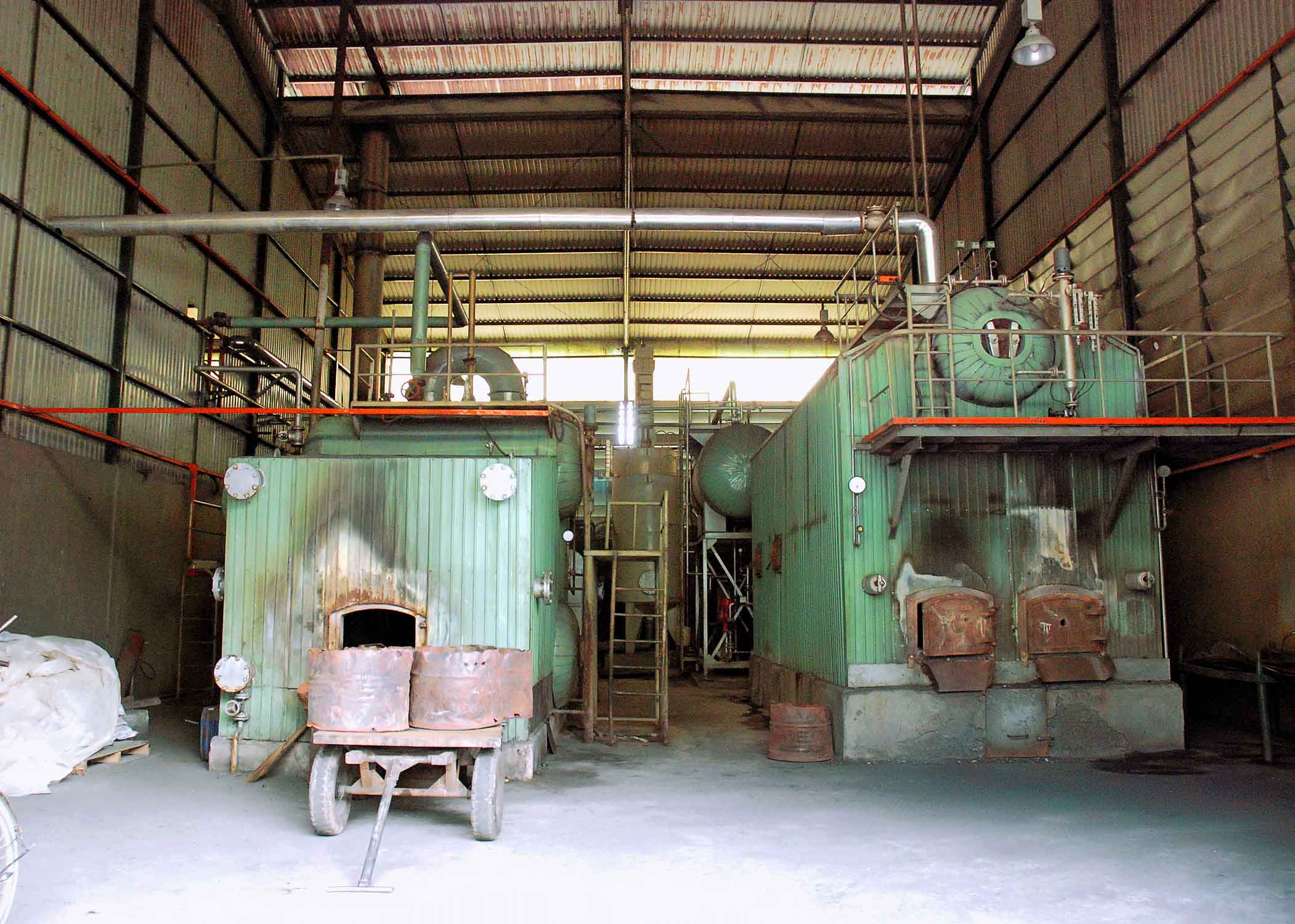 VFA cut the floor price for rice exports, exacerbating the difficult situation of rice growers.
While the purchase price of early winter-spring rice in the Mekong Delta is at a high level because of the increasing world demand for food, suddenly the Vietnam Food Association (VFA) announced a reduction in the export floor price of rice by about 10 – 20 USD/ tons, from which the purchase price of domestic rice also dropped sharply.

Keep the price of rice not lower than 5,000 VND/kg
Explaining the reason why Vietnam’s rice export floor price, which has increased recently, has decreased, Mr. Truong Thanh Phong said that although world food prices have increased, they only fall into the group of wheat, corn, and beans. soybeans…, and rice did not have the desired price increase. Thailand has just adjusted the export price of 5% broken rice from 525 USD to 480 USD/ton, so the export price of our country must also adjust accordingly.

Mr. Truong Thanh Phong affirmed that in the coming time, if the domestic price of rice drops sharply, VFA will intervene by continuing to purchase additional temporarily stored rice to keep the price of rice at no less than 5,000 VND/kg. Up to this point, rice export contracts have been signed with the amount of about 2.5 million tons, down about 5% compared to the same period last year.

According to VFA, the reduction of the rice export floor price this time is aimed at supporting the export market as well as encouraging domestic consumption of winter-spring rice, which is in full-blown harvest season. However, economic experts said that the above move of VFA is difficult to bring about efficiency and directly affects the interests of rice growers.

According to data from the Ministry of Agriculture and Rural Development, the first 2 months of 2011 rice exports amounted to 1.1 million tons, reaching 595 million USD, up 55.6% in volume but only 44.5% in value compared to the previous year. same period last year. The increase in rice export volume is due to the contract signed at the end of 2010, delivered at the beginning of 2011. “In fact, the current situation of rice exports is not very positive if not bleak” – an expert affirmed and further evidenced: “The Philippines is a big and traditional customer of ours, but recently this country has a reputation of importing less than 1 million tons of rice for the whole year of 2011, down 60% compared to 2010” .

Having lost market share in Southeast Asia, rice exporters turned to customers in the Middle East and Africa. However, Mr. Truong Thanh Phong, President of VFA, said that the political instability in North Africa and the Middle East has affected the rice export activities of Vietnamese enterprises. Banks do not provide credit, insurance companies also refuse to insure goods for enterprises exporting to these areas.

These days, throughout the Mekong Delta are harvesting winter-spring rice crops, farmers have not had time to celebrate, the price of rice has continuously decreased. Mr. Tran Van Ut Tiep, in Phu Thuan commune, Thoai Son district, An Giang province, said his rice has been harvested for 2 days and is looking for buyers. Mr. Tiep regretted: “The meal I cut rice, the price was 5,600 VND/kg, but now my customers pay only 5,300 VND/kg, if I don’t sell it, I don’t have the opportunity to bargain the price.” Mr. Nguyen Van Thanh, Director of the Department of Agriculture and Rural Development of An Giang province, said that the whole province has harvested 50% of the total area of ​​the winter-spring crop of more than 220,000 hectares, with an average yield of 7 tons/ha or more. rice prices have fallen.

Dr. Duong Nghia Quoc, Director of the Department of Agriculture and Rural Development of Dong Thap province, said that the VFA’s adjustment to reduce the export floor price of rice was due to the situation in the world market, but it caused the domestic rice purchase price to be affected. Mr. Quoc analyzed: “When the floor price of rice exports decreases, businesses will also reduce the price of raw materials to buy to ensure their benefits, so the price of rice in the province drops deeply.

Exporters in Dong Thap province were allocated the target of buying and storing 60,000 tons of rice, but the price of rice still fell. Currently, the price of dry rice in the province is about 5,000 – 5,200 VND/kg, down about 800 – 1,000 VND/kg compared to the beginning of the month. According to Mr. Quoc, although rice prices are falling, farmers need capital to sow early summer-autumn crops, so they are forced to sell. 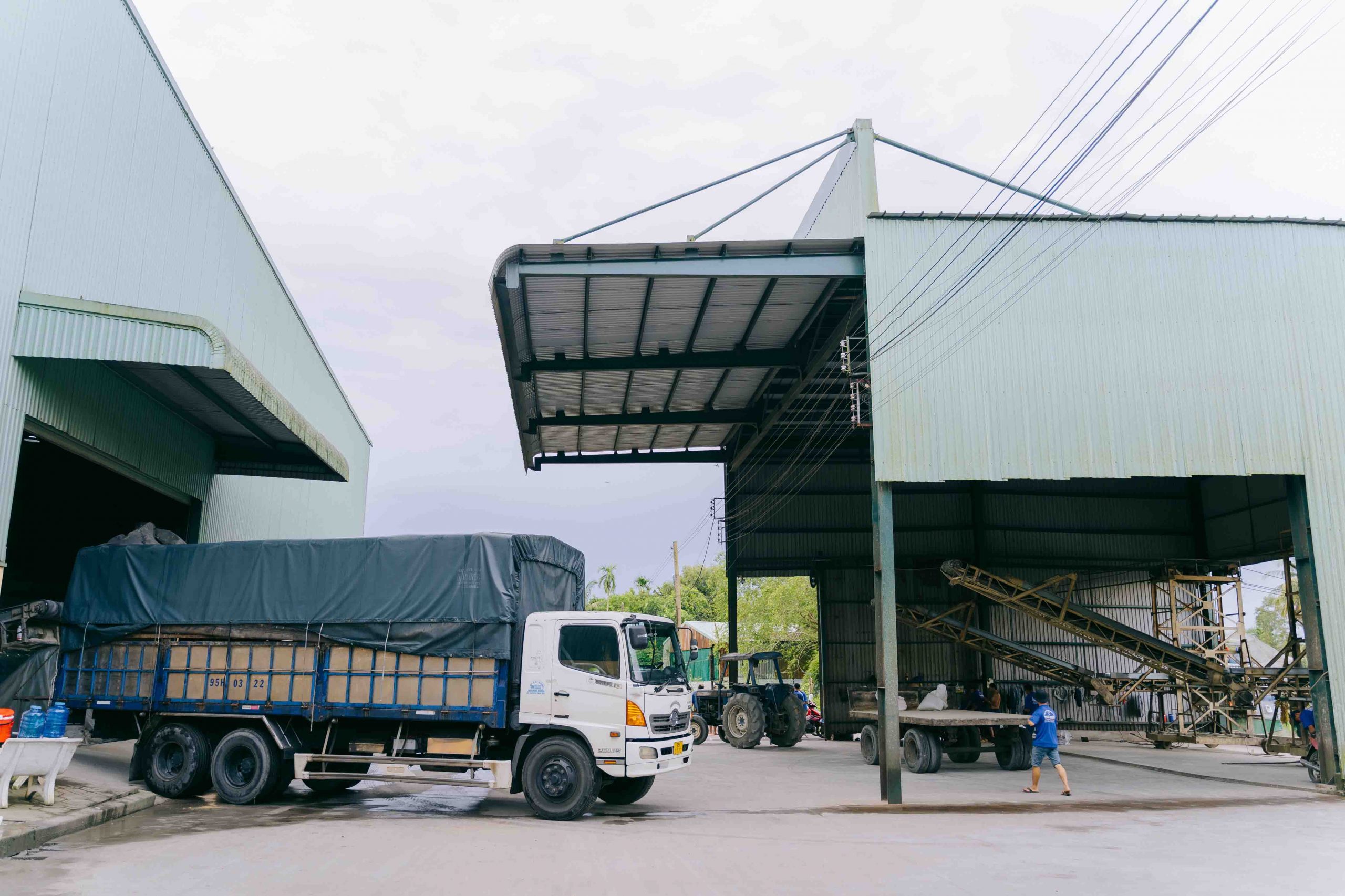 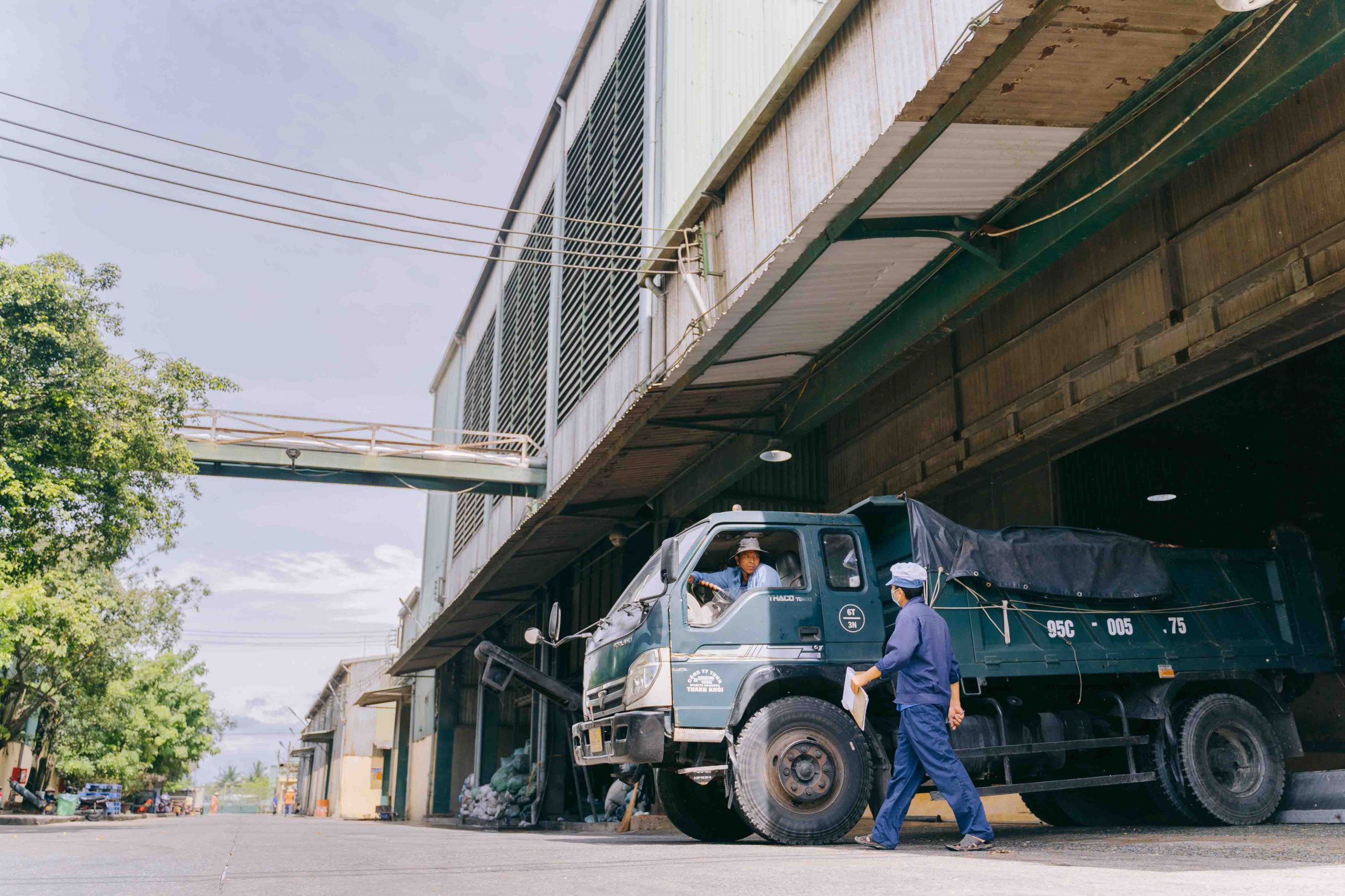